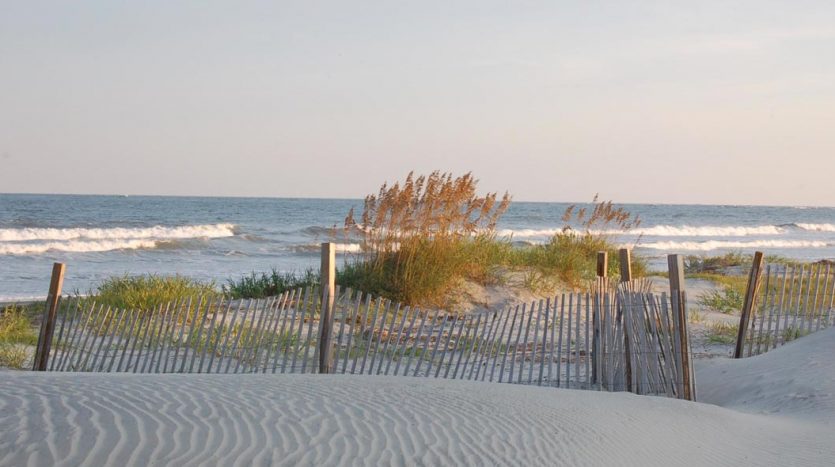 Real estate for sale coastal beachfront of South Carolina is very abundant and varying in scope and type. The most common comes as no surprise are condos (aka single-family attached homes) as those of us in the real estate industry call them. The reason condos & villas (just another word for condo really), are so popular is obvious. Developers and builders can make more money on a smaller piece of dirt by building up with increased density. 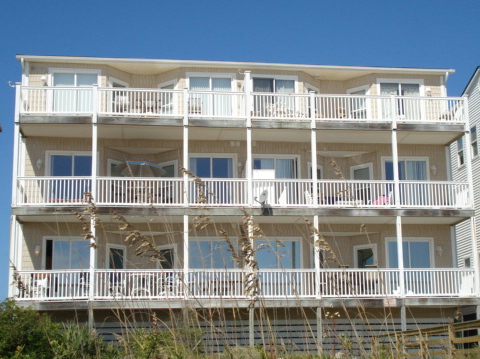 Georgetown north to the border of North Carolina including Conway, Florence, Little River, and a few other inland towns.

Understanding the different regions and real estate markets before purchasing a home or real estate in coastal South Carolina is key, so I will do my best to help you know the differences & risks of certain areas and types of properties and how they differ.

Myrtle Beach is the most popular city in the “Pee Dee” region of South Carolina that most people around the world will understandably recognize. As such there are thousands of real estate listings there because it’s the largest city in the area by population and size. It is also one of the biggest tourist destinations in the United States by tourist volume. Usually only second or third behind Orlando FL and/or New York maybe. Beachfront homes for sale in Myrtle Beach SC consist primarily of high-rise condominiums on the ocean, some low & midrise condos (usually older properties), and obviously single-family detached homes.

North Myrtle Beach is very similar in feel and offering to that of Myrtle Beach, but as the name implies it is simply more north. The only positive thing about North Myrtle is that with it being more north it is further away from the “hot spot” commercial busy areas of Myrtle Beach so the traffic is slightly less hectic. Most of the beachfront homes for sale in North Myrtle Beach are going to be the same as in Myrtle Beach. So if you want a little less traffic and a slightly slower pace but want to be close enough to drive into the “goings on” of Myrtle then buy here. 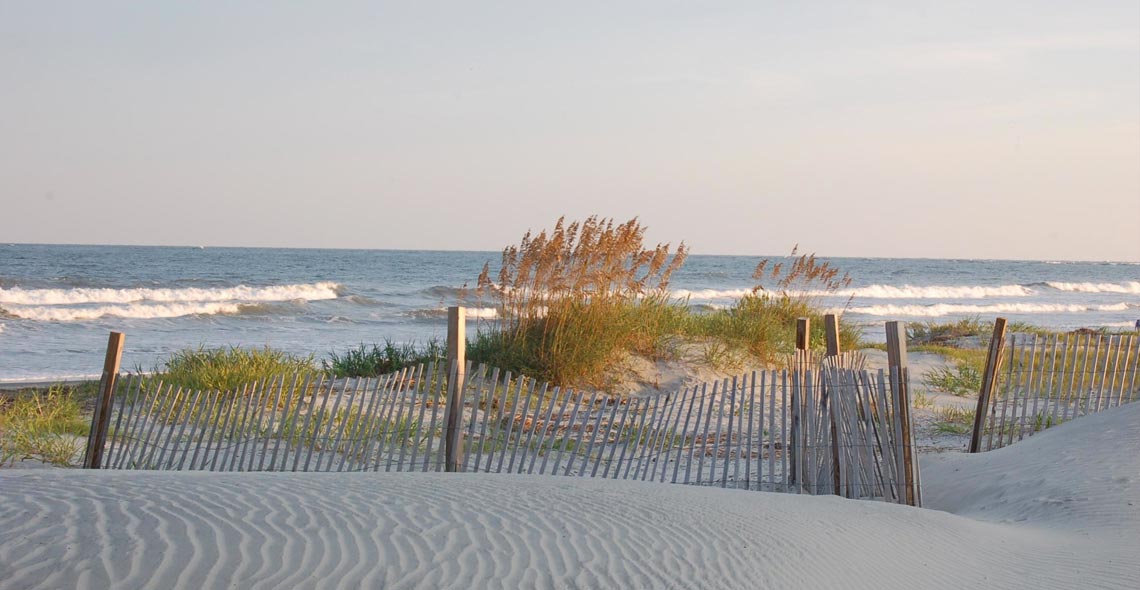 Garden City SC is even further south than Surfside and as you can already guess the further you get out from Myrtle Beach the less busy and “trafficy” it is. So when choosing wherein the upper coastal market of South Carolina you want to live this is a must to decide if you want to be in the heart of the hustle and bustle or away from it. Oceanfront homes for sale in Garden City SC will be mostly detached homes as there are only a few condo developments on the beach as compared to the other cities and towns of the coastal real estate market of the Pee Dee region.

Murrells Inlet SC even further south is just after Garden City and the beach there is not very long so there aren’t a vast quantity of homes on the oceanfront for sale here. Most of them will be marsh and creek waterfront because a large inlet (hence the name) offers buyers the option homes with deep water docks.

Pawley’s Island is the last of the Pee Dee areas that have most real estate demand. Pawley’s Island SC beachfront homes will mostly be in one of two resort communities: Litchfield By the Sea & Debordieu Colony which technically is in Georgetown. These two well-known golf vacation resort neighborhoods offer a quiet family-friendly setting on the beach, with golf, tennis, and other family-oriented activities. Also, like much of the entire South Carolina coast there are waterfront and creekfront properties here as well. Pawley’s Island also offers a less busy slower environment as it too is much further removed from Myrtle Beach, and is designed for quiet family fun vs “partying”. Probably the closest Charleston SC feel you’ll find in this MLS region.

Charleston SC is known as the Low-Country of coastal SC, also has an abundance of beachfront homes for sale in SC, however, there are much less beachfront condos as compared to the northern beach communities of the Pee Dee region. Charleston SC oceanfront communities below.

Folly Beach (known as the Myrtle Beach of Charleston)

Need Financing ?
Charleston SC Real Estate Affordability Out of Reach For Most
Charleston SC is Clearly the BEST place in World
Loading Comments...